Press the right key for the next slide (or swipe left)

Press the left key to go backwards (or swipe right)

Press m or double tap to see a menu of slides

Logic is a tool for precise expression. In your future life you probably won't use logical symbols, but, if things go well, the way you formulate ideas will be guided by your familiarity with logical structures.
Studying logic also enables you to identify and explain mistakes in reasoning.

You might think that you don't need driving lessons and that you already know how to think. That's plausible, but you are probably going to be surrounded by people who regularly make logical mistakes.
It turns out that even simple logical mistakes are quite common. Here's a question from an experiment. Which cards do you need to turn over to confirm the truth of this claim? I want you all to answer the question.

‘If a card has a vowel on one side, then it has an even number on the other side.’

Well, what's the answer?
The solution is: you need to turn over E and 7 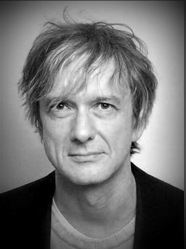 This course is about logical validity; there is also a sister notion, logical truth. To say that a sentence is logically true is to say that there's no possible situation in which it is false. (This is slightly different from the definition given in the textbook, but it's equivalent in that the two definitions pick out the same sentences.)
In exploring the notions of logical validity and logic truth, we are exploring the limits of the world. One reason for studying logic is just that you are curious about what is possible.

‘Logic pervades the world: the limits of the world are also its limits.’

On his album game theory, Black Thought (Tariq Trotter) mentions people of whom it is said that they 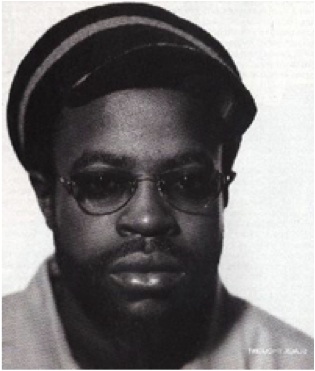 ‘don’t obey no laws, not even gravity’

(The context: ‘I couldn't tell you why I think they constantly after me Maybe it's cause the news put it to me so graphically How niggaz don't obey no laws, not even gravity boy’)
Why study logic? It is easy to escape supply and demand--that law applies only to rational agents, and we are none of us entirely rational. It is slightly harder to escape gravity, which was thought to apply to all physical things although Tariq Trotter claims to have done it on Game Theory (Livin’ in a New World). The laws of logic are fundamental in the sense that absolutely everything is subject to them, even musicians.
After I heard Game Theory I tried to get the philosophy department to put Tariq forward for an honourary doctorate so that he could call himself *DR* Black Thought but in the end they gave it to Professor Peacocke instead.

RE: Love and Logics

Hope you're well. My name is [name removed], a former student.

I just wanted to say thank you for your wonderful lectures on logics. I didn't know logics was so useful that it helped me to find a really nice girlfriend and enables me to win arguments all the time!